The sanke koi is among one of the most beloved koi varieties in the world.

This cool fish has captured the fancy of breeders and koi owners since its introduction during the Tokyo Exhibition in 1914.

To help you get acquainted with this lovely breed…

Here’s everything you need to know about sanke koi fish!

Everything You Need To Know About Sanke Koi Fish

Like the showa koi variety, the sanke koi also boasts a combination of three different colors – black, white, and red.

In certain cases, the showa and the sanke koi variety can be a little difficult to differentiate.

To make it easier for you to differentiate between the two varieties, the following covers everything you need to know about sanke koi fish.

The easiest way to recognize whether a koi fish is a sanke koi is by looking at the color and the markings of the fish.

In terms of color, the sanke koi is somewhat similar to the kohaku.

Specifically, the sanke koi also has a white base color speckled with red markings.

The difference between the sanke and the kohaku is that the sanke koi also has black markings, very much like the showa.

The ideal sanke koi should have a snow white base color – the perfect canvas for its vibrant red and black markings.

However, this is a bit difficult to develop and maintain.

The black markings, meanwhile, should be a deep black.

The black markings however may not come out until the koi fish matures, so it’s easy to mistake a young sanke koi for a kohaku.

Now that you know the basics of the sanke’s coloration, here’s everything you need to know about the sanke koi fish’s markings.

All the markings on a sanke koi fish should be above the lateral line.

This means that the belly of the sanke koi should be all white.

Ideally, the markings of the sanke should extend along its entire length.

The markings should also be balanced, although it is not necessary that the markings be perfectly symmetrical.

Differentiating Between The Sanke Koi And The Showa Koi

As I’ve said earlier, the sanke and the showa can be difficult to differentiate.

Here are some of tehir most notable differences:

There you have it – everything you need to know about sanke koi fish.

I hope that these guidelines will help you gain better appreciation of the sanke koi, as well as help you in finding sanke koi fishes for your koi pond.

What are you waiting for?

Add some sanke in your pond now! 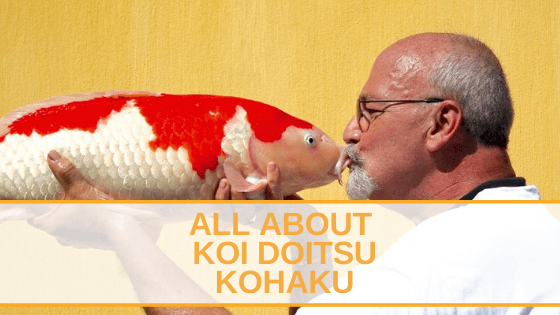 All About Koi Doitsu Kohaku 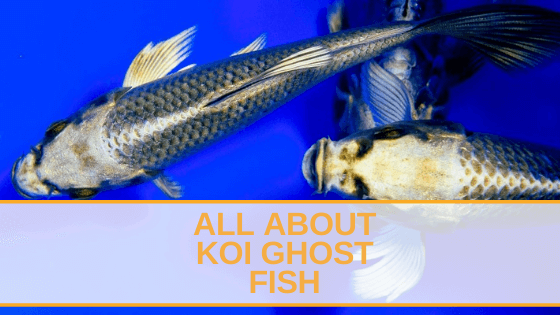 All About Koi Ghost Fish 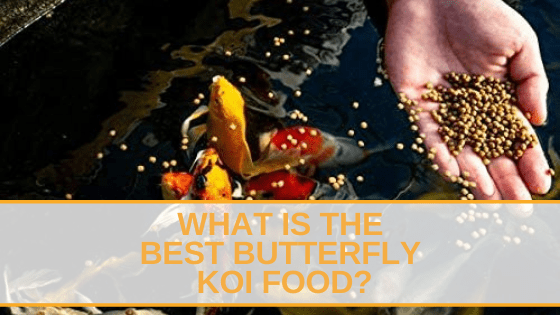 What is the Best Butterfly Koi Food?

What is a Kin Kabuto Koi?