It’s not uncommon for beginner koi hobbyists to want to learn all about the stunning showa koi fish.

After all, this koi variety is one of the most colorful koi breeds, making them a nice addition to any pond or aquarium.

So how do you recognize the showa koi?

What sets it apart from other koi breeds?

Here’s everything you need to know all about the stunning showa koi fish. 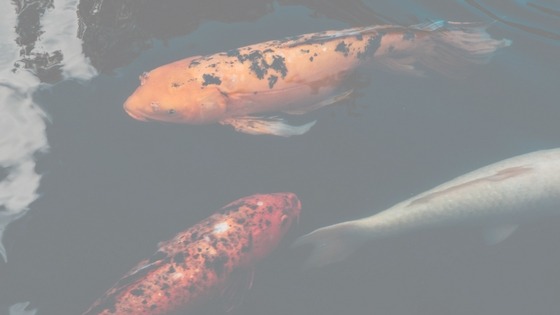 All about the stunning showa koi fish’s origins

The showa koi fish as we know it today took decades to be perfected, so it’s easy to understand why this breed ended up as stunning as it is now.

The showa koi got its name after the Showa Emperor who was in power in Japan when the breed first came about.

The showa koi has become more vibrant and colorful over the years as breeders continued crossing the showa with the sanke and kohaku.

This continuous crossing over the years has greatly improved the color and the markings of the showa koi.

However, it must also be noted that this continuous cross-breeding of the showa koi has made it almost indistinguishable with the sanke koi. 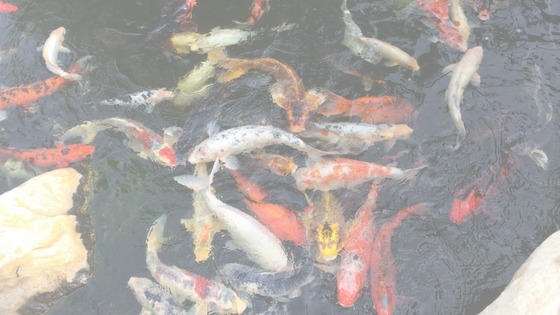 All about the stunning showa koi fish’s characteristics

What sets the showa koi apart from the closely similar sanke koi is the showa koi’s black body speckled with white and red markings.

This is in contrast with the sanke koi whose black color tends to appear as spots in the body confined above the lateral line.

A prized showa koi should have a dark and glossy body with no stray brown scales.

The white markings meanwhile should be milky white, a sharp contrast to the showa koi’s black body.

The white markings in the showa koi have become larger over the years, making the showa almost indistinguishable from the sanke sometimes, so it’s important to get the opinion of an experienced breeder when purchasing a showa koi.

In any case, the white markings in the showa koi has clean, sharp edges where they meet the red and the balck.

Like the kohaku, the red markings of the showa koi come in two types: orange-red and purple-red.

The orange-red variant is certainly more vibrant and practically leaps from the showa’s jet-black body, but this color is harder to maintain.

Meanwhile, the purple-red variant is easier to maintain, but it’s not competition-grade.

The red markings tend to appear on the head of the showa koi and along its back, but this is not a strict requirement considering the constant cross-breeding and development of the showa koi.

Despite all the different koi breeds that have appeared over the years, many koi enthusiasts still find themselves curious all about the stunning showa koi fish.

This breed’s vibrant color combination certainly adds a lively artistic touch to any koi pond or aquarium. Even better, the showa koi is a hardy koi breed, making it an ideal koi breed for beginners. 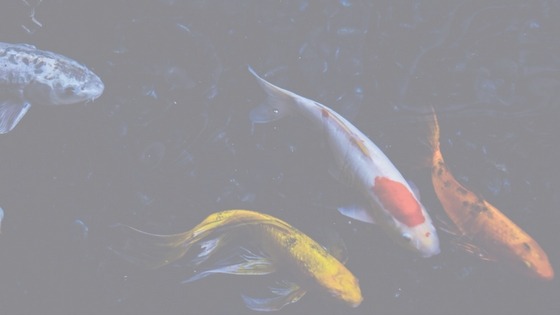 If you are in the process of buying Koi Fish then you may want to check out this article: Helpful Tips On  Buying Live Koi Online

If you found this article helpful please share it with your friends using the links below. Also if you would like to give feedback we would love to hear from you.