The Allure of the Gold Ghost Koi

Once you start looking into the culture, traditions, and historical events surrounding keeping koi fish, you will probably be surprised to learn just how much information has been compiled about these amazing, beautiful creatures.

The different sub-varieties, alone, are a lot to learn about, not even beginning to touch the history and rich data surrounding the curation of ornamental carp.

Let’s take a look at one of the most stunning and controversial koi sub-varieties, the gold ghost koi, and see what makes it so special, interesting, and potentially divisive.

What is a Gold Ghost Koi?

Gold ghost koi are a coloration of the ghost koi.

Bred by mating a wild mirror carp with a metallic Ogon koi, the resulting fish is a solid tone in either cream, silver, or gold, with long fins and a stunning overall bodily composition.

These koi are a great addition to any pond since they look hauntingly beautiful as they glide through the water, hence their name.

The gold ghost koi, especially, is truly something special and unlike anything else in the world, showcasing a brilliant golden hue that literally makes them look as if they were just pulled from a pot of molten gold, resulting in a gilded, glistening fish. 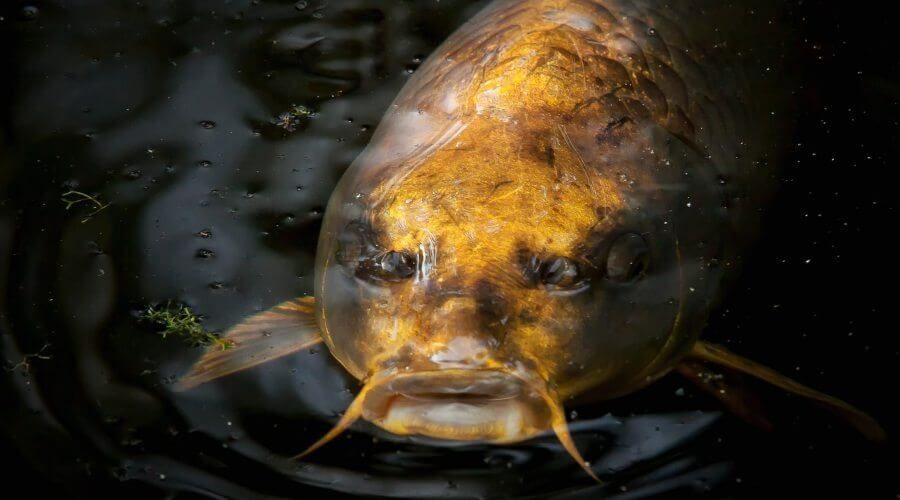 The Naming of the Ghost Koi

It may seem obvious that an all-white koi would perhaps be named a ghost koi, but the naming of this sub-variety is actually a bit more interesting than that!

The first ghost koi that were bred were actually not white at all! Quite the opposite, actually, these koi were very dark but also intensely metallic, resulting in their scales glittering through the pond while the depths of the water shrouded their form, resulting in the appearance of ghostly trailing fins with no visible connection.

Over time, breeders began breeding for other solid colors, like the ones mentioned above. While these do not have quite the same ghostly impact as their dark-toned predecessor, they are still stunning and can look absolutely beautiful in a pond due to their long fins and stunning, brightly metallic coloration!

There is something so enchanting about these special fish.

There is, unfortunately, quite a bit of controversy surrounding the acceptance of gold ghost koi as actual koi fish.

While they fit into koi ponds and are undeniably gorgeous and interesting as additions to any pond or aquascape, the koi fish community still does not wholly accept gold ghost koi or any ghost koi as actual koi fish.

Traditional breeding is treated as an art style so deviations are usually not accepted, resulting in a bit of conflict and contention between traditional and modernized breeders.

Aside from being one of the most controversial koi fish sub-varieties in existence, ghost koi are also a little different when you take a look at their bodies, personality, and overall health. This is because they actually adopted many characteristics from their wild mirror carp heritage, resulting in many facets of their body composition being very different than the typical ornamental koi carp that is bred from selective, bloodline based breeding.

Perhaps one of the greatest things coming from this breeding decision aside from the stunning overall appearance of the gold ghost koi has to be the durability of their health and strength of their immune system.

The gold ghost koi and all ghost koi types, for the most part, have incredibly durable immune systems and get sick much less often on average than traditional ornamental koi. This is because the wild ancestors were exposed to much more than a handraised traditional ornamental koi, resulting in them developing the ability to fight off infections and other illnesses at a much higher rate of success.

Ghost koi also get a lot bigger than most ornamental koi. They grow at a much faster rate, as well, sometimes reaching forty pounds! This is because they again inherited the genetic coding for their growth from the mirror carp and get larger faster as a means of survival.

Wild carp get bigger than captive ones for a host of reasons, including diet and the fact that being larger makes the fish less likely to be picked off by most predators. This, in turn, has resulted in the ghost koi being very popular in those who want a lot of large koi or who want to experience fast growth in their pond.

Ghost koi are also very active and friendly. They inherit this from both of their parentages, resulting in the ghost koi being very interested in humans and willing to swim along the tops of the water in search of food.

This makes them one of the most visible fish in the pond and often causes them to be a favorite among fish keepers of all experience levels since they are just all-around fun and interesting.

One of the stranger aspects of ghost koi care is that the fish, when very young, often have translucent skin on their heads.

This is especially visible in the white ghost koi, which typically have skulls that are visible when they are young. Eventually, the skin thickens and is less see-through, but for a while, they do have a rather creepy appearance. 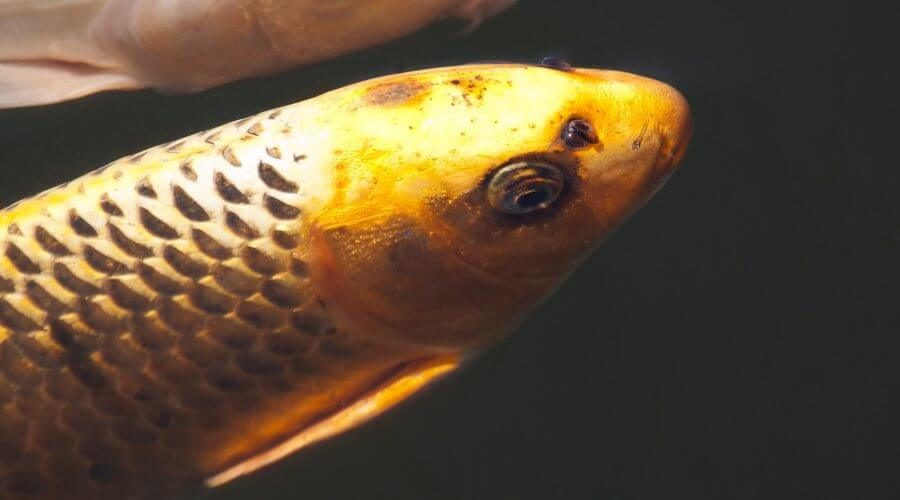 Ghost koi are beautiful, all around.

This is undeniable, given their gorgeous, shimmering scales and long, flowing fins. They almost look otherworldly as they swim through your pond, which is absolutely delightful and worth considering for any aquascape.

Despite the controversy surrounding the lineage of the gold ghost koi and other ghost koi varieties, you should definitely check them out when considering how you are going to stock your koi pond. 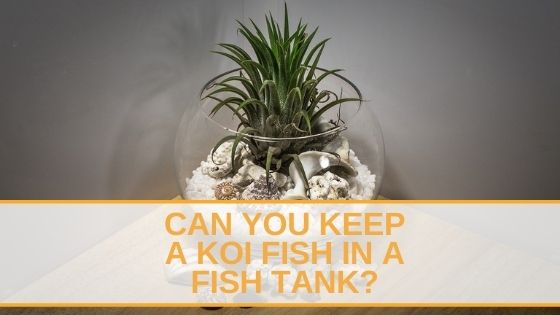 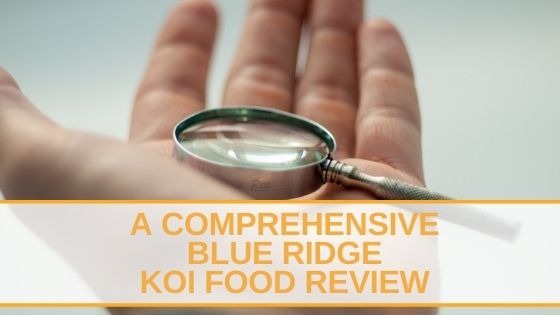