Home
Koi Breeds
Japanese Koi
What is So Special About Japanese Koi Fish?

Koi fish have seen a massive boom in interest in the last few years.

It seems that everyone wants a piece of the tranquility and comfort that comes with relaxing beside a gently babbling pond filled with stunning, vibrant fish.

With these stunning animals being more accessible than ever before, it is also easier than previously possible to get your hands on some of these beautiful creatures.

However, as traditional koi fans will happily explain, nothing quite compares to the level of care and work that goes into raising Japanese koi fish.

Let’s explore what makes the Japanese style of koi care so incredible.

So, What is the Difference Between Japanese Koi and Domestic Koi?

This is a rather easy concept to explain: Japanese koi fish are raised in Japan, while domestic koi are raised elsewhere.

This is simple enough to understand but the exact reason why Japanese koi fish are differentiated from other koi is a little bit deeper and involves understanding the significance of the koi to the Japanese culture and the high level of care that goes into traditionalist koi raising.

The Japanese have been breeding koi fish for a significantly longer period of time than others in the world and have mastered the nutritional requirements and overall need management of the koi fish.

This allows them to raise very healthy, visually stunning koi. Traditionalist koi breeders also breed for specific traits, working to pair adult parent koi carefully with each other to increase the chances of specific color variations and sub-varieties to develop within the babies.

While it is thought that domestic koi are more suitable for most western ponds, as they have a higher resistance to viruses, bacteria, and parasites that they may encounter here that are not common in Japan, the level of care given to Japanese koi fish allows them to still be incredibly healthy even when introduced to western climates, so long as the parameters are correct within the pond and an adequate quarantine period is utilized. 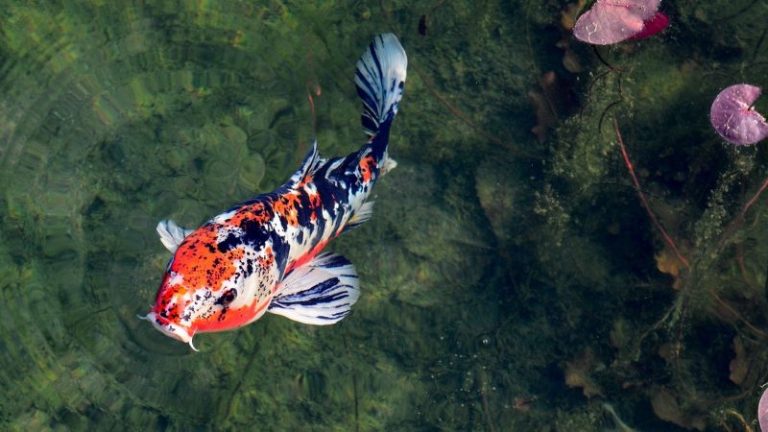 Japanese koi fish are often hand raised and carefully ged and maintained to ensure that they can thrive and become high quality, visually appealing adult fish one day.  Koi are very symbolic in Japanese culture and are treated with a high regard of respect. Due to this, they are treated much differently than they are in most domestic breeding situations.  While domestic breeders may be breeding for volume in order to help ensure that they can supply to pet stores and turn a profit, Japanese breeders take a more individualized approach to raising koi fish, often even hand raising them directly instead.  Due to this, their pond loads are often much lower, with fewer fish making it past being culled due to their intent of seeking out specific qualities and attributes within the koi they raise.  Koi are viewed as lucky and often are used in art to represent perseverance, strength, and balance.  Due to this, the level of care that goes into raising actual koi, as they are regarded as a symbol of Japanese culture in many different ways, is typically much higher than a basic domestic breeder.  There is a cultural weight added to the equation that leads to Japanese koi fish simply being treated differently to ensure their quality within their role in national representation. 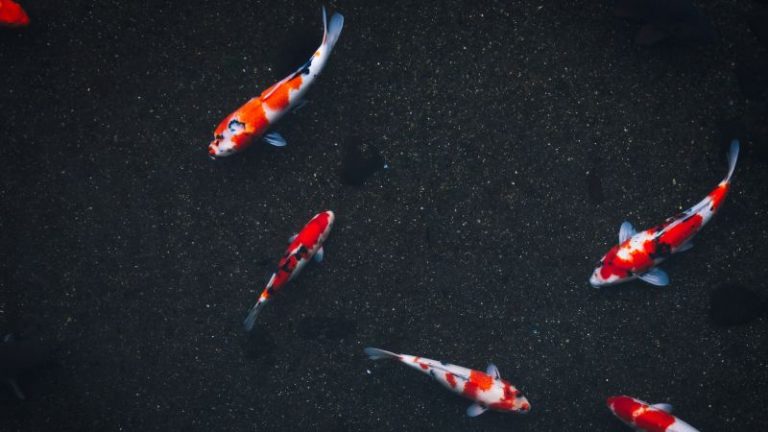 In Japan, koi showcases have been a massive event for decades.

People who raise koi fish use these showcases as an opportunity to show off their best and most appealing fish in hopes of winning titles and, eventually, potentially selling their fish for massive sums.

In mid-2020, a woman named YingYing from Taiwan sold her prized koi fish in a heated bidding war.

This koi, named S Legend, sold for over $1.8 million dollars, an absolutely incredible sum that set what is believed to be a world record for koi sales pricing.

Not unlike show dogs that are popular within the western world, these show koi are incredibly valuable and are commonly treated as members of the family, being fed high quality foods and offered only the best living conditions to ensure they are vibrant, well sized, and healthy for the shows.

Now, western breeders are beginning to take interest in this sport and, in turn, have taken note of how incredibly careful and detailed the care provided to Japanese koi fish is.

These koi are well cared for and treated incredibly well, allowing them to quickly develop and become contenders for titles at koi showcase events around the nation.

This has led to an interest in mimicking these care skills back in the US and other similar places, leading to koi of higher quality being born domestically, too.

Still, these often do not quite compare to the absolutely beautiful appearance of Japanese koi fish that have been consistently raised in controlled environments for centuries.

As care changes in the rest of the world, Japanese koi farmers are remaining steadfast, trusting the incredible care they have provided to be a continually fruitful venture.

While Japanese koi fish and domestic koi do share the same DNA and are comparable in many ways, the careful traditionalist care provided by Japanese koi farmers cannot be beaten.  There is something in the way they carefully curate diet plans with supplements and the perfect amounts of nutrients that really makes for a powerfully beneficial care plan.  Japanese koi fish are an entirely different level of artisan animal care, creating an incredibly high bar for others to meet.  Regardless of where your koi fish come from, if they are healthy and cared for properly, they will likely become incredible aquatic family members in no time at all.  These fish are very smart and friendly and grow on their humans quickly, creating quite the bond.  Truly, there is something very special about koi fish, whether of domestic or Japanese origins, that makes them absolutely fantastic pets that are worth considering if you have the space for your very own koi pond enclosure.

How Long Can Fish Go Without Food? 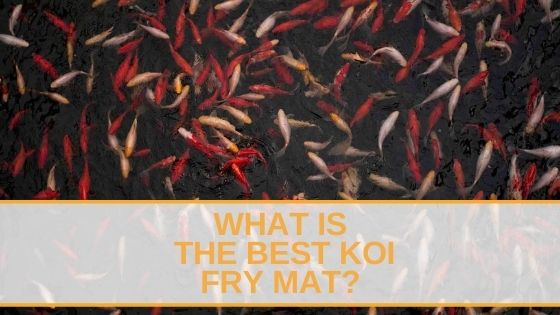 What is the Best Koi Fry Mat?